Considering how our lives are largely driven by notions of worth and purpose, in Flip Sides we concentrate on things that have been rendered marginal and useless. We make lists of everything that appears to no longer fulfil its' initial function. The lists include a sizeable range – from broken objects to abandoned cities, from minor gestures to redundant feelings and ideas – we try to be thorough.

The final presentation features thirty-four of those lists. As their numerous entries are methodically introduced, they begin to resonate in unexpected manners - the discarded enters a parallel archive of memory, remains and significances. 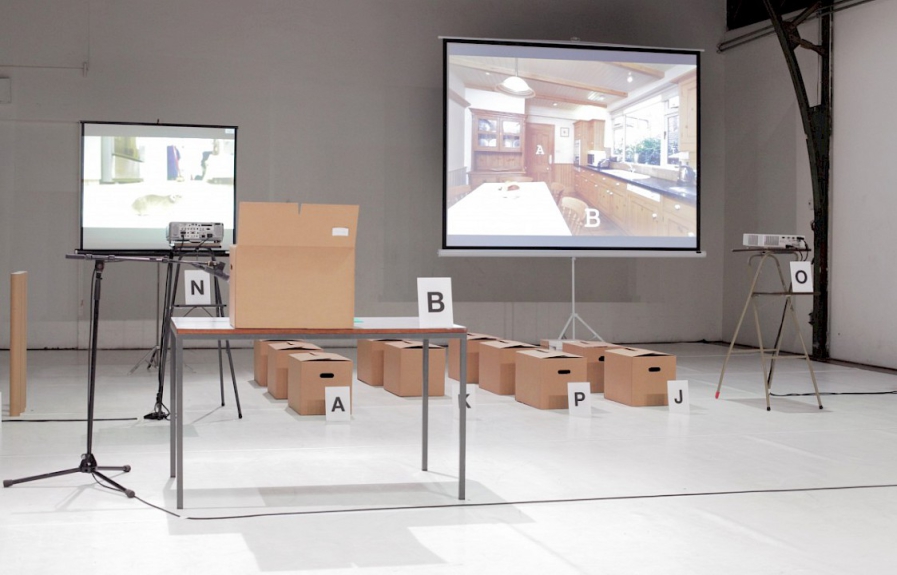